Can We Stop Talking About Good Guys?

Have you heard someone described as a ‘good guy’ before? Probably. I hear this all the time. So-and-so is a good guy. The weird part is that it’s often used in a business setting, as if being a good guy makes someone good at their job. Is there a female counterpart for this? Good woman? Nice lady? Solid female? There is no comparable name for a woman.

I spoke with Lori Tauber Marcus, who currently sits on multiple boards. She built up her career climbing the ranks at PepsiCo, then did a stint as interim Chief Marketing officer at Peloton. She was the first one who brought the prevalence of ‘good guys’ to my attention. She told me about her perspective specifically during hiring processes: “When we talk about women, and about people getting promoted, people would say, ‘Well, did she make her sales target? Did she meet her plan? How many people has she developed into leadership roles?’ We were very focused on, ‘Did she get there by the metrics?’ Then when we talk about men we would talk about things like, literally, ‘He's a good guy.’” 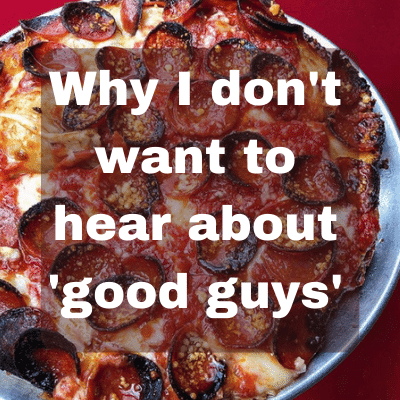 Luckily, when Lori was more senior in her career, she was in a place where she could point out the flaws in the process. She would ask “where in the sales curriculum is ‘good guy’?” There’s negotiation skills, financial rigor, emotional intelligence, time management, but ‘good guy’ is not something that needs to be measured. We need to examine the successes of a man like we would measure those of a woman.

We’re seeing a lot of companies shifting towards more unbiased hiring processes, which is progress. My company, for instance, doesn’t even ask about past roles. When you talk to members of the team, they don’t ask about your resume. The interview is an exercise based on what you would need to do for the job. Even still, it’s too easy to fall into the ‘good guy’ trap.

At many companies, hiring processes like the one mentioned above tends to happen for the more junior employees. But when companies hire for board positions or C level executives, it’s much more common that someone will know a ‘good guy’ and he will get the job. This essentially means that more of the same type of person gets hired. For high powered roles, the role is much more likely to be filled through a connection. When picking a board seat, basically everyone in the mix is qualified. Intelligence, savviness, and a successful career are major qualifiers needed to even be considered. In a mix of highly qualified individuals, the ‘good guy’ is most likely to beat out other people for the role. Maybe it’s that he already has a personal connection to someone at the company. Often, selecting a familiar person is a shrewd move because it’s less risky than picking an unknown. But we have a ‘good guy’ bias--a blind spot when it comes to good guys. It’s a bias that gets overlooked when companies look for more diversity. 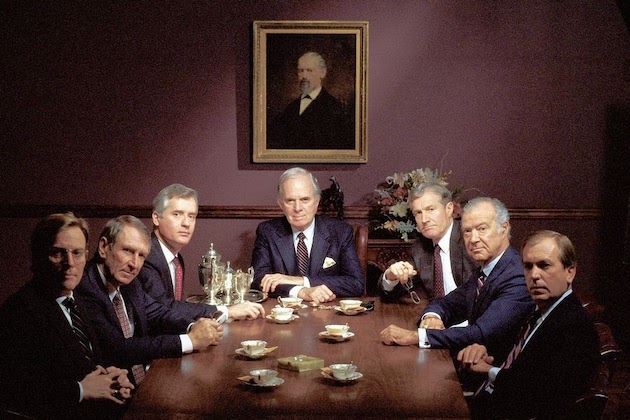 I have nothing against good guys, because most of them are quite competent, intelligent, and kind. As a society, we need to be aware that ‘good guy’ isn’t a metric for success. Women aren’t held back on purpose, but things are made easier for ‘good guys’ without people even realizing it. Let’s take this compliment away when it refers to business acumen. If someone speaks of someone as a ‘good guy’ during an evaluation, point it out. Let’s stop referring to people as ‘good guys’ as if it gives any indication of professional success.