The Cost of Beauty

Women spend a lot of money on beauty products. A survey conducted just a few years ago by SkinStore showed that women spend an estimated $300,000 just on makeup and skincare over the course of their lifetime.

That is just makeup and skincare, it doesn’t even include hair products, manicures, pedicures, waxing, lasering, threading, tanning, other salon experiences, or fitness memberships. The very same SkinStore survey showed that women in New York spend $11 per day on their face. As I write this, I am experimenting on my own face to determine which luxury serum I like the most. 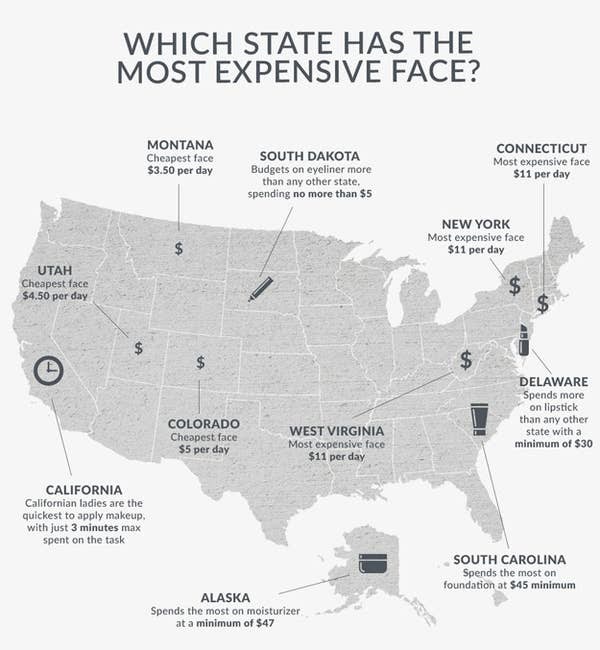 Men, on the other hand, spend about $175,680 over their lifetime on their appearance, on average. This large sum is derived from a combination of experiences and products, even including gym memberships. (Note: this same article predicts that women spend $225,360 on beauty over the course of a lifetime, compared to the earlier estimate of $300,000 on makeup and skincare). The disparity between men and women is huge, and the cost of grooming is to blame.

You may think, stop buying makeup. Stop spending so much on waxing, fancy haircuts, manicures, etc. Does looking good actually matter, aside from helping you feel good on the inside? Isn’t confidence enough? Actually, no, confidence alone is not enough.

Now that we know the cost of beauty and that we’re somewhat stuck with self grooming as long as we want to earn more money, let’s talk about the time investment in all of this.

On average, a woman spends an average of 39 minutes per day on hair and makeup. That is just hair and makeup, and doesn’t include all of the extra time getting manicures, laser hair removal treatments, facials, blowouts, and lash extensions. 39 minutes is actually a pretty conservative estimate. 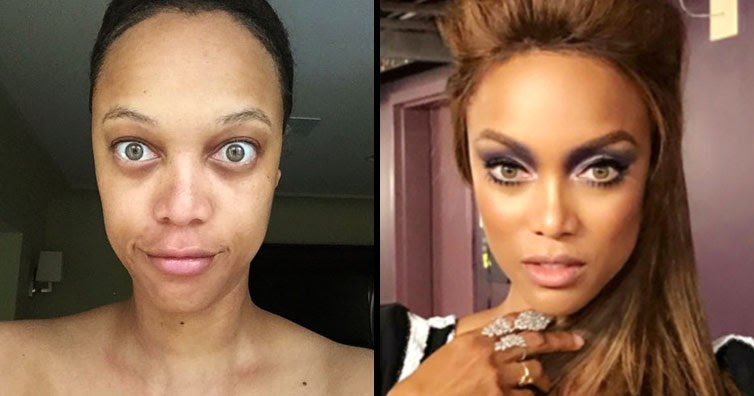 Most cis heterosexual men brush their hair and wash their face. Let’s say that takes about 10 minutes, on average (realistically, they probably spend less time than that). So, women spend an average of an extra 30 minutes per day on grooming, conservatively. Since women don’t start wearing makeup until a bit later in life, let’s say for 65 years of a woman’s life she spends time on hair and makeup (also a conservative estimate). This means that women spend just under 12,000 hours more than men spend on grooming. Based on these conservative estimations, women are spending 1.5 years on basic hair and makeup that men don’t have to spend on grooming.

1.5 years is the cost of being a woman, and that only includes grooming! It has nothing to do with extra time washing our extra hair or extra time standing in extra long bathroom lines.

Many women will anecdotally attest to the feeling that they have to be twice as good as a man to reach the same level of respect. Women, especially women of color, face a “prove it again” environment when they do a good job. It’s not only a few women who feel this way. Across the board, women need to consistently do a better job than men, and prove themselves more times than men do. If you need convincing, this short video from Lean In Org outlines this nicely. All of this means that women need to be better prepared, work more efficiently, and perform better than their male counterparts to achieve the same level of success. Even if it doesn’t take twice as many hours to be twice as productive and thus prove ourselves, it still takes an extra time commitment to prove our worth. It still takes women extra time.

Throughout our lives, women have to be roughly twice as successful as men are, in 1.5 fewer years, to achieve the same level of recognition. All while spending a cumulative three hundred grand so that we can be paid more in the first place. That is the true cost of beauty.