Has Feminism Gotten a Bad Reputation?

Maisie Williams, the actress made famous from Game of Thrones, said “I feel like we should stop calling feminists 'feminists' and just start calling people who aren't feminist 'sexist' – and then everyone else is just human.”

The word feminist has somehow become twisted with the definition of misandrist. We need to differentiate between feminism and misandry, which is what the people who don’t want to be called feminists are actually thinking of. Misandrists are prejudiced against men. This angry, man hating view is damaging the feminist cause. Misandrists may call themselves feminists, but they represent a very radical viewpoint (think burning bras and touting the superiority of women). Misandrists view men as the problem. Feminists understand that men are not the problem, the patriarchy is the problem. 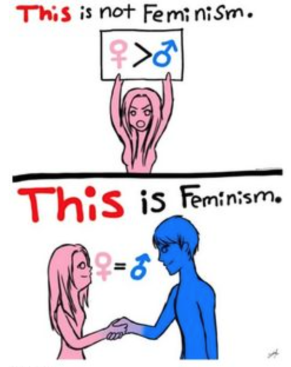 The important thing to note when we talk about feminism is that men are part of the conversation, part of the solution. We need them on board. If men are currently the majority of the C-level executives in business, we need their help to get women into the roles they deserve, and that’s ok. Men should be vocal allies. It’s the job of a good ally to be a supporter of the underrepresented group in the room. Men are not villains (although sure, some suck, but some people suck in every category), they’re part of the solution.

Men also have something to gain from more equitable treatment. It sucks that women have the pressure to give up their career, or to transition to working part time. If they want to, then by all means that is their prerogative. Society’s judgements shouldn’t have any place in her decision. But those same societal judgements are passed on men, who are expected to be the breadwinners. What if he doesn’t want to work the long hours expected of him? He misses out on important moments with his family because he is always working. Just as a woman may resent hitting a career plateau because she becomes a mother, a man can resent missing family moments because he’s working. Feminism means that men can acceptably work less to place emphasis on family time.

Feminism assures girls that they don’t have to wear dresses, like the color pink, and play with dolls. It tells them they can be pro-athletes and CEOs. Boys have a lot of pressure on them to be manly. It’s much more encouraged for little girls to play with trucks than for little boys to play with dolls. Why is that? A girl can thrive playing softball, but a guy can be bullied for being a dancer. Just as we encourage strength in girls, we should protect the sensitivity in boys. A component of feminism is giving men the freedom to be vulnerable 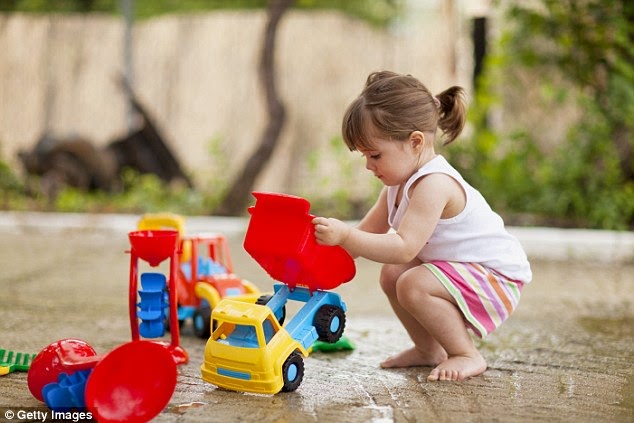 Women need to partner with men to enact lasting change. The fact is, women more than men need the empowerment, exposure, and higher pay, among other things, to level up. Pressure needs to be put on existing systems in order to ensure that women have the opportunities to rise in the ranks of leadership.

Let’s do away with the stigma of being called a feminist. After all, any sane person believes in equality. Own up to being a feminist because it’s a good thing. There are a few angry, vocal misandrists who present themselves as feminists, and they end up harming the feminist cause. Feminism should be normalized. Basically, you’re a feminist, or a sexist.