In a sea of men, you may be one of a few women. In a way, being female differentiates you. Maybe you have comfort in knowing you’re the only woman and you’re automatically set apart. When another woman joins the team, you may feel that her success threatens yours. The scarcity mindset takes over, like there can only be one successful woman and it has to be you.

I compare this to a game of musical chairs. This is a game usually meant for children. Everyone is dancing around the chairs, and when the music stops, you all rush to make sure you get a seat. It’s hard not to fall into the trap of playing musical chairs with our fellow women. But instead, women should be each other’s biggest supporters, not competitors. There is no shortage of seats at the table, and another woman’s success doesn’t mean that there won’t be a seat for you. 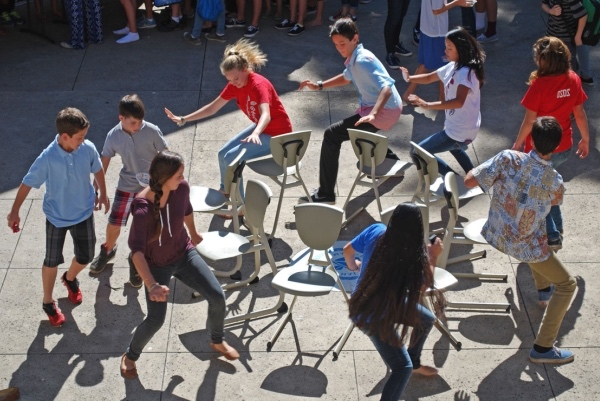 I work in sales at a technology startup. There are very few women who sell the niche type of technology that we sell. My company does a great job of hiring women, but the percentage of women in this field is still significantly lower than that of men. Since we’re the minority, it would probably be unsurprising if we were catty, tried to one-up each other, and talked about one another behind each other’s backs. But that’s not the case. We are each other’s biggest cheerleaders. I know that the other saleswoman will champion me when I’m not in the room, give me candid advice, and serve as my sounding boards. Sure, sales is a competitive field, but we’re still a team. We believe in the phrase “lift while rising”, meaning bring others with you on your path to success.

If one of the women on my team is successful, it doesn’t make me look bad, it makes her look good! In our organization, everyone is treated as an individual. There’s not a top saleswoman and a top salesman. There are top salespeople. I would actually guess that people think about how all of the women on the team are crushing it, not how woman A is so much better than woman B. They know that the women are an unstoppable, driven, intelligent force.

When a woman is successful, people listen to her voice. These women have the power to pull up chairs for others. 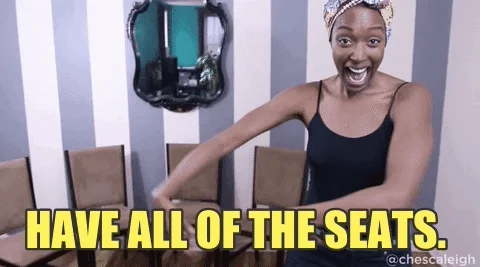 What is pulling up a chair really about? Giving another person a platform to speak, a voice, or a sense of security. You’re showing them that you have their back. One of the women I interviewed, Sara, told me that she and one of her female colleagues echoed each other’s statements. They were the only two women of power present at meetings of men. Too often, women will say something in a meeting, only to have their statement be ignored. Later in that very same meeting, a man will say the same thing and the “good idea” will get credited to him.

To avoid this common occurrence, after Sara would make a suggestion, her partner in crime would say “before we move on, I want to acknowledge Sara’s idea of XYZ”. She would paraphrase Sara’s idea, so that she would not be overlooked and Sara would also get credit for her idea. The two women did this for each other for years, and it is one way to ensure that a woman’s voice is heard. Being this partner in crime is a form of pulling up a seat for others.

There isn’t a limit on the number of chairs available. It’s too easy to fall into the scarcity mindset that if there’s a chair for someone else, it means there’s one fewer left for you. Shut that voice down. Men don’t worry about not being successful because the quota of successful men at one company has already been reached. Women certainly shouldn’t spend energy playing against each other, we have a tough enough battle when we band together. 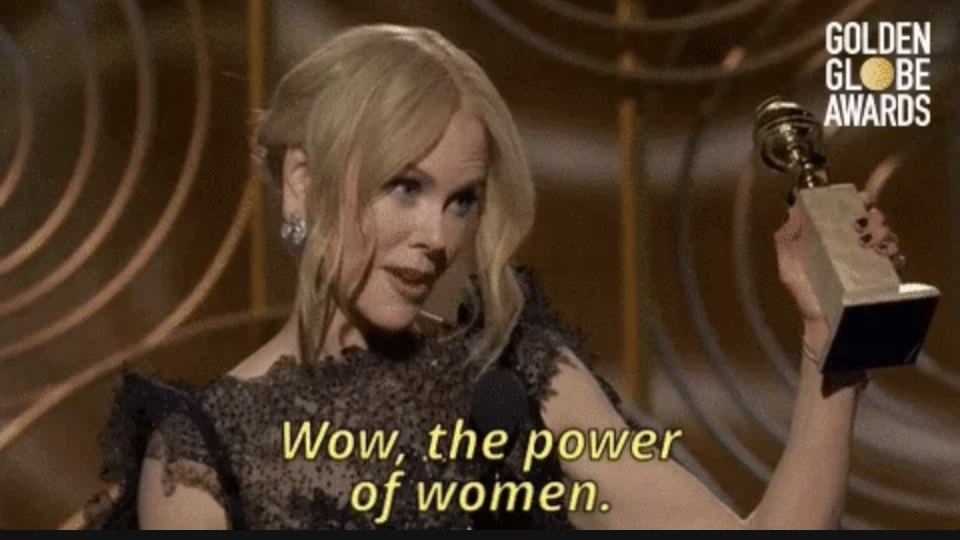