What Being an Ally to Women of Color Means

Intersectionality is defined as the interconnected nature of social categorizations such as race, class, and gender as they apply to a given individual or group, regarded as creating overlapping and interdependent systems of discrimination or disadvantage.

When talking about women’s issues, intersectionality often refers to women of color or otherwise of a religious, ethnic, or racial minority.

How does a black woman view women’s rights? She’s passionate about the issue, and she also champions African American rights. She’s a part of both groups, and there are movements for each group, but is there a movement for the subgroup of black women? Where’s the black women’s rights movement? She experiences two types of injustice. This is intersectionality, and it’s just one example of the complexity of the issues women of color can face. 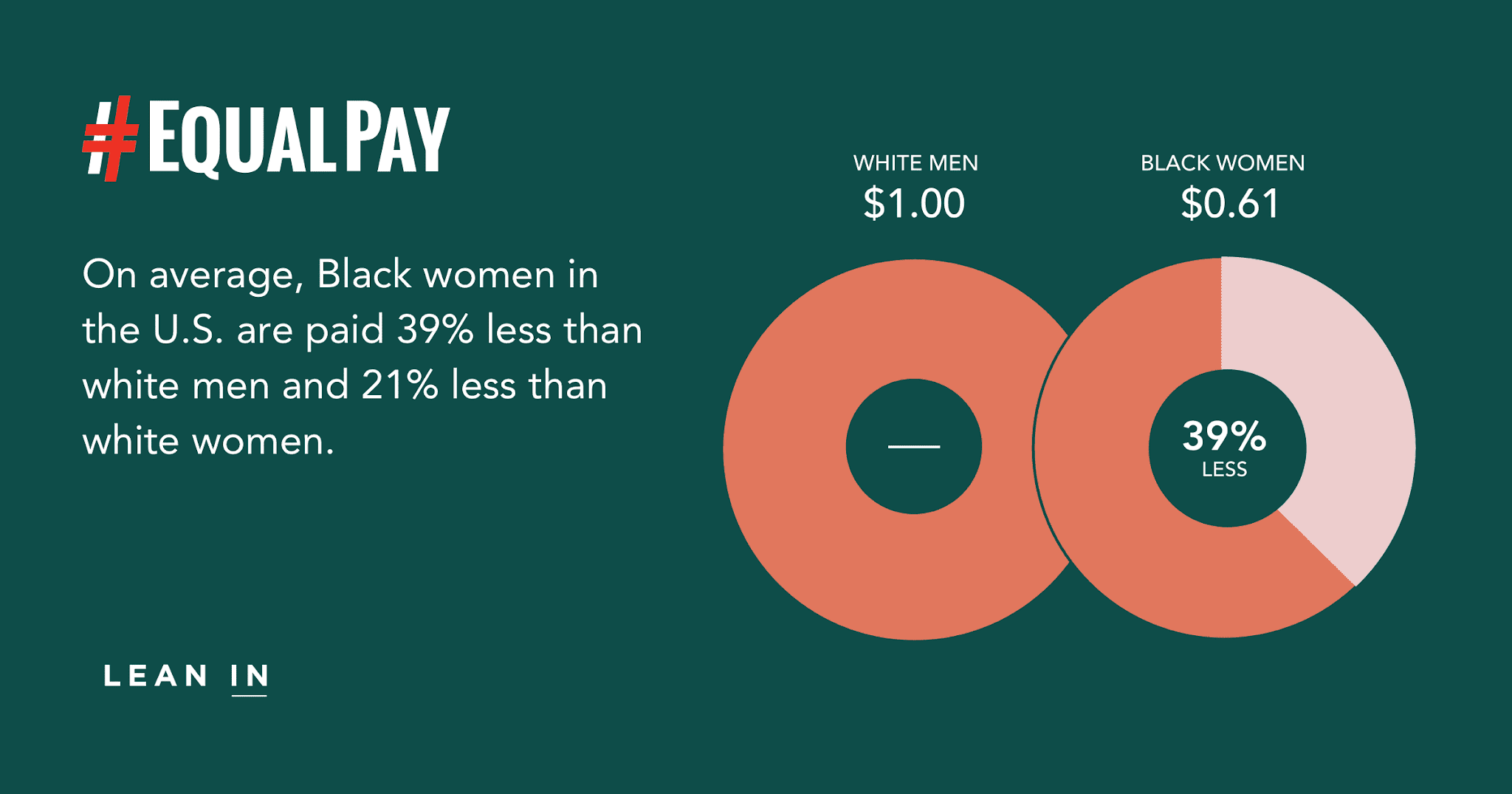 How white women can be allies:

If you’re a white woman, does it drive you nuts if your father or brother or guy friend or boyfriend thinks they know how you feel in situations when you’re feeling unsafe or discriminated against? Has a man (straight, cis, for argument’s sake) ever acted like he knows the feeling of being followed at night, afraid of being attacked and raped? Has a man acted like he has been pressured for sex by a more senior colleague? It drives me crazy when a man acts like he knows how I feel, or worse, tries to mansplain how I feel. The way a man needs to be an ally for women is similar to the way that white women need to serve as allies for women of color. Shut up. Listen. Empathize. Act accordingly, and supportively. Educate others.

A man can never know firsthand how I feel. And I will never know firsthand how a person of color feels. I will never experience firsthand what a black woman experiences daily. When I dilly dally in a store, nobody ever trails me because they think I’m stealing. I don’t fear for my life if I get pulled over in my car. Nobody asks to touch my hair. Nobody confuses me for the janitorial staff at work. These are just a few realities people of color face, making their life more difficult on a daily basis. 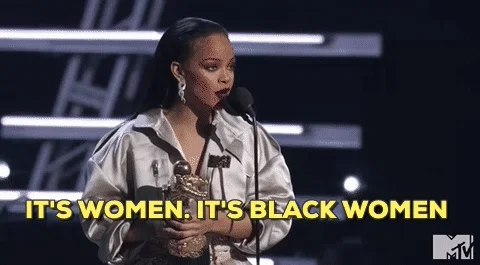 An ally acknowledges their own privilege in the hand of cards that life dealt them. This one can be sensitive for white people. If you work your ass off everyday you may somehow think that recognizing yourself as privileged takes away your hard work. It doesn’t take away anything you’ve accomplished. I’ve worked my ass off my whole life, but because I am white, my parents are educated and married, and I grew up in a safe suburb, I am privileged. I was given a leg up in life solely because I was lucky enough to be born into my circumstance. It doesn’t take away my accomplishments. This privilege isn’t about what I’ve accomplished, it’s about what I haven’t had to face. It’s all that stuff I won’t ever know firsthand and have the privilege of getting to learn about it secondhand.

An ally is curious and doesn’t make assumptions. A good ally doesn’t think they know what’s best for someone, but instead listens to her, learns from her, empowers her, and helps the world to see her power too. An ally doesn’t ‘whitesplain’ things. Whitesplaining is explaining racism, as a white person, to people of color. This should be obvious, but you don’t know racism like they do, so don’t whitesplain--duh! It’s okay to admit you don’t know, and to educate yourself.

There’s no short term fix. We need to be sensitized to bias our whole lives, and vocalize when we see unfair treatment. I don’t only mean blatant racism--I mean nonobvious microaggressions. We need to take the steps to be anti-racists.

I’m sick of seeing the stepped ladder of pay leading up to the white man’s aspirational salary. Nothing against white men, but every person of every background should be paid and treated like they are a white man. 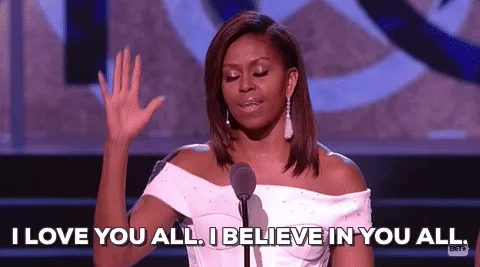 Allies unite! We’ve got a long way to go.

For more information on being a good ally to the community of color, here’s a great resource.