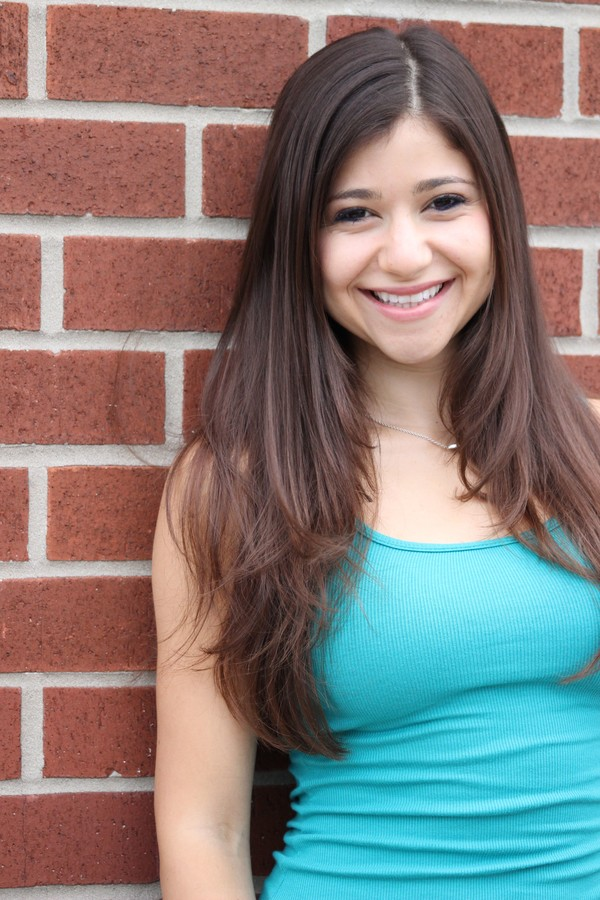 is a NYC based technical salesperson at a startup and alumna of Cornell University. She regularly deals with negotiation. She has participated as a guest speaker on numerous occasions at different colleges.

Mikael created the concept of The Pizza Principle as a negotiation tool at a pizza shop near her NYC apartment. She learned that asking for free pizza--a low stakes item--is the perfect way to practice asking for more important stuff like a salary raise or flexible work hours. She learned the freedom associated with learning that “no” is the worst you will hear, and became friends with the uncomfortable feeling you often get when you ask for more. Through asking for free pizza, she developed the ability to confidently ask for what she wants.

Mikael is currently turning The Pizza Principle into a book, and wants to make asking for free pizza into a national phenomenon.